Enlightening the path to learning since 2001

We constantly inspire ourselves to push the boundaries when the worlds of LEARNING, TECHNOLOGY and CHILD DEVELOPMENT converge

We lead by example

Our best deliver the best in LEARNING

The early years learning expert and your partner in parenting.

Protecting the Right to Childhood

Each child is unique, with rights rather than needs

Igniting greatness in children & inspiring them to live their true potential.

27 schools in India and overseas

Every great dream begins with a dreamer

Making every learning experience joyful for the child

Leadership Team Board of Directors

Realised by our strong leadership team in crafting the future of education.

To connect with us, write to: 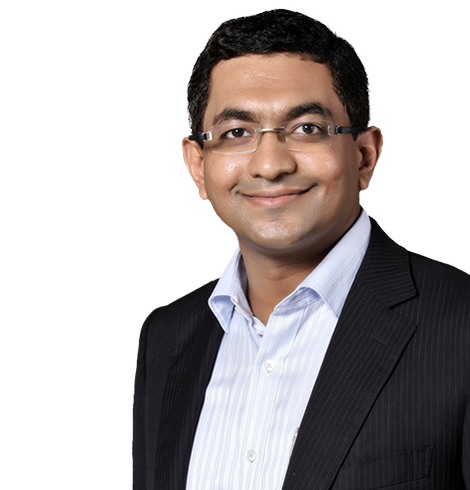 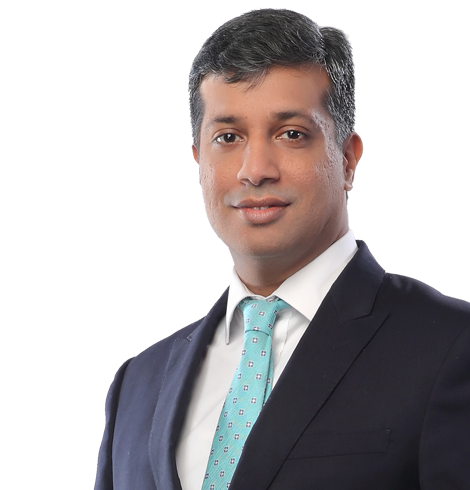 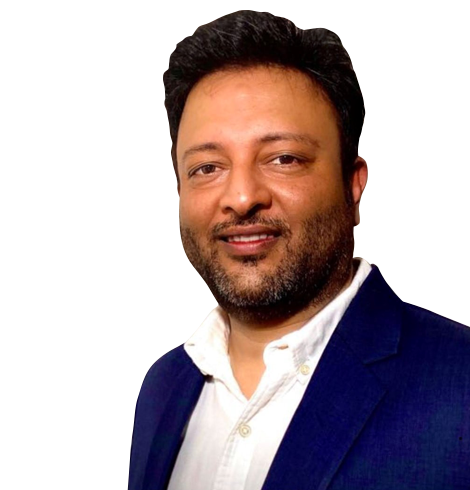 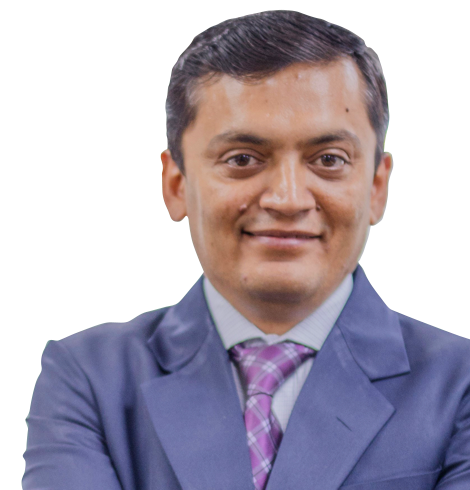 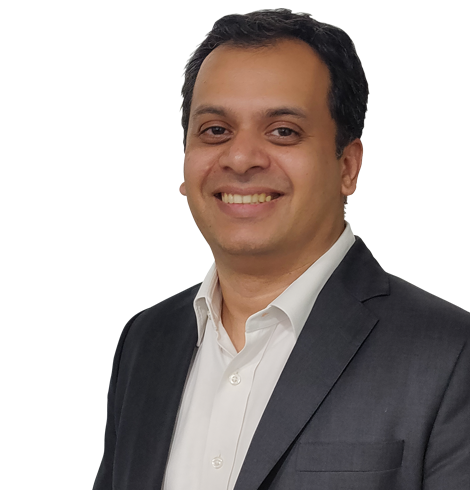 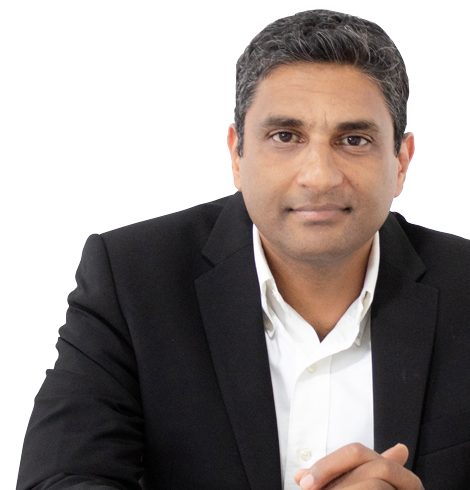 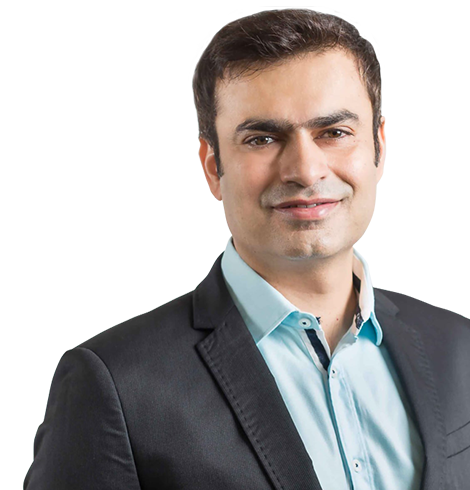 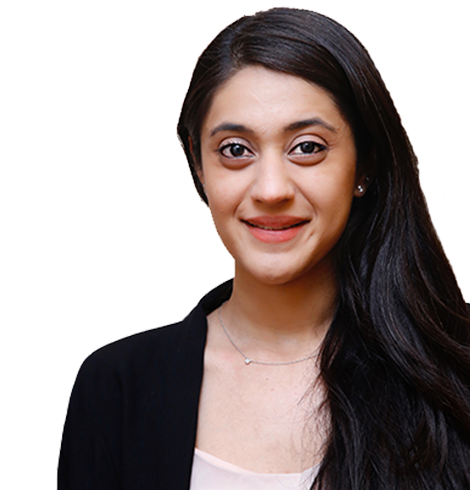 INITIATIVES CLOSE TO OUR HEART

DELIVERING THE JOY OF LEARNING

by India’s Most Respected Education Brand

Brand of the Year

Awarded for Innovation in Curriculum

by Innovation In Early Learning

Best in Category by Education

Best in Category by Education

by Best Educational Business of the Year award 2011

by Education by franchising award 2011

by Government of Maldives 2011

Pre-School Franchisor Of The Year 2017

(by Franchising) by Education World 2013

Ranked No. 4 in the India

Best Franchisor of the Year award 2008

Best Franchisor of the Year award 2003

EuroKids among top 100 most trusted brands in India

as per TRA Brand Trust report 2020

Most Trusted Brand of India

Entrepreneur of the year Award 2017

THE News WE MAKE 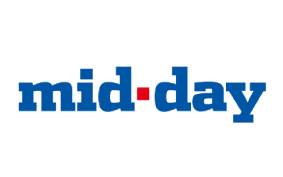 Mumbai: Are schools worried about the fourth wave?

Mumbai: Are schools worried about the fourth wave? 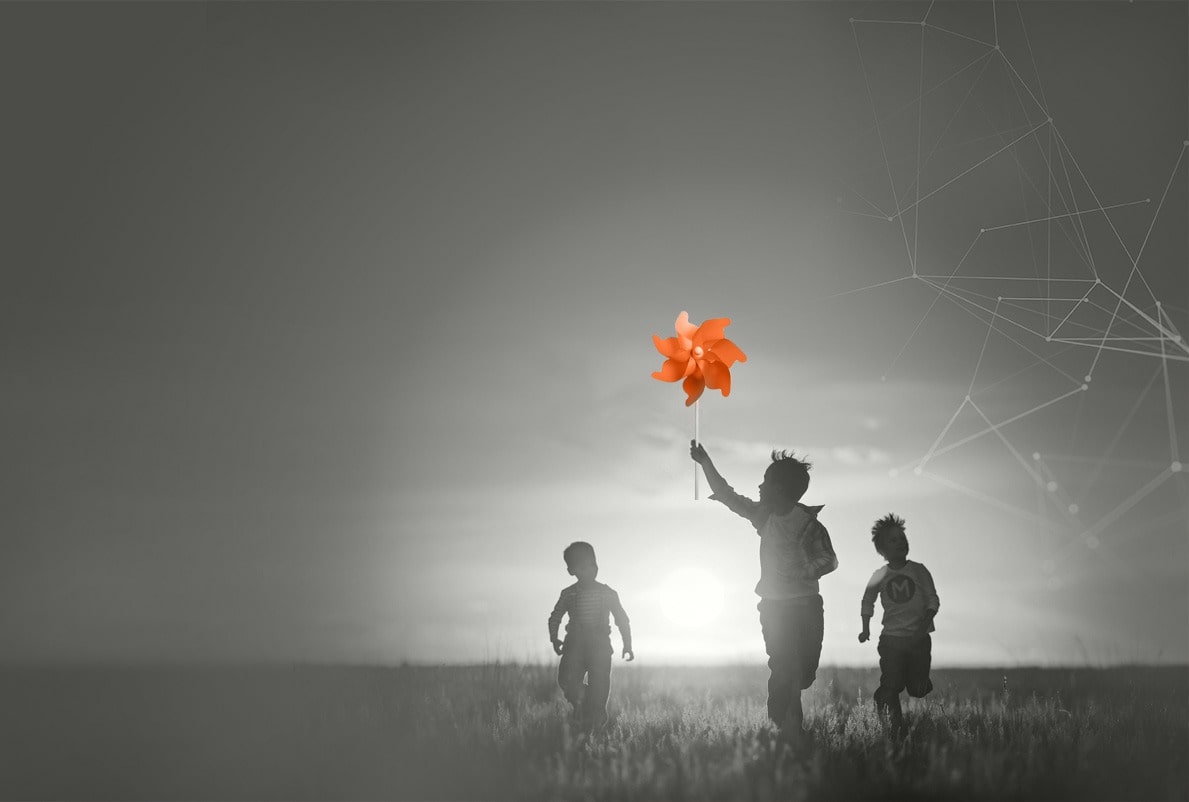 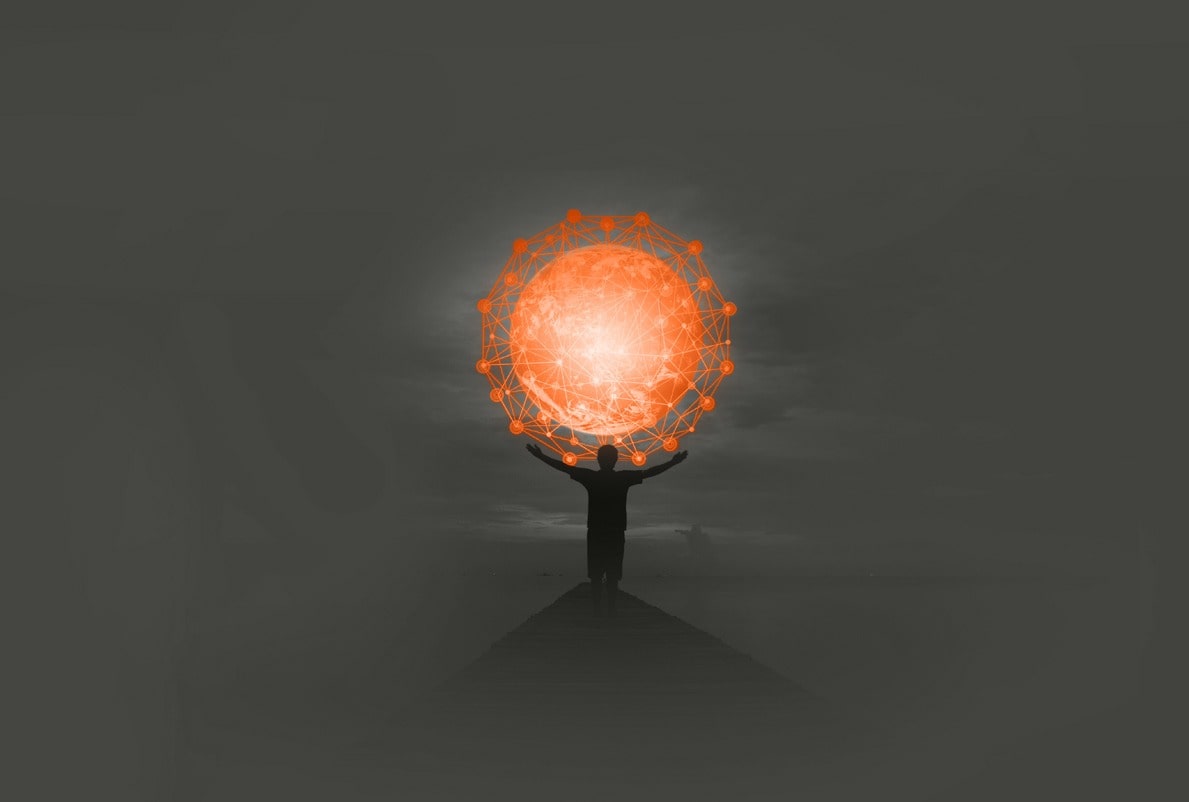 We do our best work when we are surrounded by those who are insatiably CURIOUS, AGILE, and thrive in COLLABORATIVE setups with a CAN-DO attitude

Prajodh conceptualized and started EuroKids International in 2001 and has been the driving force behind its growth from 2 pre-schools in 2001 to 1200 pre-schools currently.

He enjoys an enviable reputation in the industry, for his pioneering efforts in early childhood education in the country, besides creating a fertile ecosystem for education entrepreneurship.

He is a proud recipient of the ‘Special Recognition for Contribution to Franchising’ by Indian Franchise Association, Education Leadership Award 2016.

He has also been named as one of the ‘50 Leaders changing Indian Education’ by a leading Education Magazine.

Rajiv has close to two decades of experience in business advisory, corporate finance, planning and investor relations. Prior to joining Lighthouse Learning, he was leading the Corporate Finance & Planning function at Lupin Limited. He managed the business performance reporting and controlling for a diverse set of businesses globally. His experience includes a decade with leading consulting firm Ernst & Young, where he successfully delivered business advisory & consulting across multiple segments like Pharma, Oil & Gas, Telecom, Media, Agro-Chemicals and Retail. Rajiv is a Chartered Accountant and an alumnus of INSEAD. He has extensive experience across Strategy, M&A, performance management, strategic cost management, planning and budgeting, tax management and enterprise risk management.

Rohit is a Human Resource (HR) professional with a diverse set of industry experiences. He has worked in pharmaceuticals, telecom & FMCG and has rich experience across the HR spectrum from end to end HR, business partnership and functional HR roles. His last assignment was with Kellogg India where he was the CHRO responsible for India and South Asia. Rohit has grown up in a family of academicians with his father, mother and sister. His father & mother-in-law are educators and hence he brings with him a passion for education and educators.

Avinash comes on board with close to 2 decades of experience in managing robust project experience in Information Technology.He has worked with leading IT corporations like Oracle and Infosys and has led the digital strategy for start-ups like Vulcan express and Humaralabs Technology. He is an avid marathon runner, and he profoundly believes in promoting underprivileged children to achieve their full potential.

Rahul is the CEO for Lighthouse Learning’s K12 Schools division including EuroSchool and Billabong High Schools, which have over 32,000 students across 16 campuses. For over 4 years now, Rahul has been working to ensure that every student discovers his true potential and finds her North Star. Under his leadership, EuroSchool and Billabong High have developed new curricula across ICSE. CBSE and CAIE; launched new technology platforms that span all of their students, teachers and parents; expanded existing schools and opened new schools. Rahul has studied at IIM Kolkata and Harvard University and is inspired to bring his learning from these institutions to K12 schools.

He is an Experienced Chief Executive Officer with a demonstrated history of working in the Education Management and Retail Industries. A strong business development professional skilled in Strategic Planning, Execution, Operations Management, Retail, Customer Relationship Management (CRM), and Team Building.

A familiar face in the Indian retail industry, Bijou is the Chairman of the Retailers Association of India. He has been associated with marquee brands in the fast-moving consumer products, consumer durables and retail industry in India for over 34 years. In addition, he is also a member of the World Retail Congress since its inception. As a part of the advisory board and the Grand Jury for selection of the World Retail Award winners.

Dr. Indu Shahani is a leading Indian educationist and the President & Chair of ISDI - School of Design and Innovation, ISDI | WPP School of Communication and ISME - School of Management and Entrepreneurship; and is the Founding Dean of ISME.

She has been recognized and awarded worldwide for her contribution to the education sector. With 40 years of experience behind her, she has many laurels in her kitty too. She was a national level lead Member of the University Grants Commission.

Former Mumbai Sherriff, she was the first Indian to be appointed Vice-Chair on the Board of Governors of the International Baccalaureate and has a successful decade long run with IB worldwide. She has been awarded an Honorary Doctor of Letters (D. Litt) degree by the University of Westminster, London, and has bagged the Women of the Decade Achievers Award by ASSOCHAM.

The Founder and CEO of IndMoney, an AI-based wealth tech and advisory platform. Mr. Ashish Kashyap, a technology entrepreneur, has launched multiple businesses in Online Travel, payments and FinTech space.

He has vast experience in building consumer internet and technology businesses from scratch and scaling them. Ashish previously founded the online travel group ibibo and built properties such as Goibibo and redBus. Ashish also co-founded PayU India (previously known as ibiboPay). Recently Ashish has launched INDmoney, an AI-based SuperMoneyApp targeted at affluent Indians.

Prior to founding the "ibibo Group", Ashish was the ‘Country Head’ of ‘Google India’. His ingeniousness can be fathomed through the range of awards he has won. To name a few, 2017 Naspers Founder Award, LinkedIn Power Profile 2-17, Exhibit 100 Tech Indians, The Economic Times, Promising Entrepreneurs of India (2015) and Top 100 Powerful Digital Mavens of India 2012 & 2013.

Prajodh conceptualized and started EuroKids International in 2001 and has been the driving force behind its growth from 2 pre-schools in 2001 to 1200 pre-schools currently.

He enjoys an enviable reputation in the industry, for his pioneering efforts in early childhood education in the country, besides creating a fertile ecosystem for education entrepreneurship.

He is a proud recipient of the ‘Special Recognition for Contribution to Franchising’ by Indian Franchise Association, Education Leadership Award 2016.

He has also been named as one of the ‘50 Leaders changing Indian Education’ by a leading Education Magazine.

Simrun Mehta joined KKR in 2012 and is a member of the Private Equity team. Previously, Ms. Mehta was a part of KKR’s Credit and Capital Markets teams and worked on originating and executing credit financings as well as business strategy and capital raising initiatives for the platform.